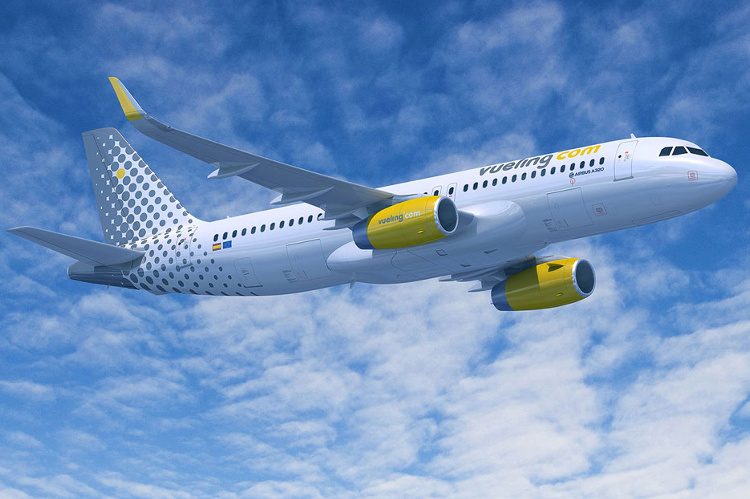 Last week we booked the flights for out three weeks Spring Mission trip (April 4-25). We will go to Spain! And this is how it came to be:

After Japan was not among the countries to choose from, we didn’t know which one to pick. So we prayed for one week that Jesus may show us the country that He wants for us. Independently both of us came up with Albania and Chile (we had to pick two). So we handed is that choice.

After some weeks later the teams were announced, we learned that no team for Albania came about and we were assigned to Chile together with the family next door with two little children. We were glad about that until it turned out that our neighbors haven’t signed up for Chile at all and it also was not possible to go there with the children.

Since teams of two were not allowed, we ended up with no country. After some efforts by our organizer it was finally possible to extend the size of the already full Spain team from four to six members. So we are going for Spain now. We already are excited what Jesus will use us for these three weeks after He maneuvered us there along those detours.